Britta Elschner had her first piano lesson at the age of three.

She has a degree in piano and répétiteur studies, music education and French teaching from Mannheim and Frankfurt universities and academies of music.

Since she was 15, Britta has been taught exclusively in the tradition of the Russian (Moscow) School. Her style is particularly influenced by Leonora Jossiovitch and Irina Edelstein, and she has taken part in a number of inspiring master classes given by Lev Naumov, Yevgeny Malinin, Karl-Heinz Kaemmerling, Peter Feuchtwanger, Volker Banfield and others.

Britta has received awards in a number of piano competitions, winning the Ostfriesischer Klavierpreis (East Friesland piano award). She is also a former holder of the Richard Wagner Scholarship. As a member of LJE für Neue Musik (regional youth ensemble for new music), she took part in the recording of a CD.

While studying for her master’s degree, she worked as a répétiteur at the Wuppertal opera house during the 2007/8 season. She has also carried out assignments at Oper Frankfurt, Nationaltheater Mannheim, Staatstheater Darmstadt, Landestheater Schleswig-Holstein, Kammeroper Frankfurt, Papageno Musiktheater in Frankfurt, the Nibelungen-Festspiele in Worms and the Bad Hersfelder Festspiele.

She has performed at the Pfalzbau theatre in Ludwigshafen, the festival hall in Worms, Vilbel castle, the International Theater in Frankfurt, Herrnsheim castle, the Great Hall at the University of Heidelberg, the spa hotel in Bad Homburg and a number of French theatres. In 2018, she made her solo debut on the Asian continent at the invitation of the Goethe-Institut Bangkok.

Britta is also a sought-after accompanist and has performed alongside David Schultheiss (concert master at the Bavarian State Opera), Siegfried Jung (solo tuba at Nationaltheater Mannheim) and Stefanie Schaefer (soloist at Badisches Staatstheater).

Britta’s interests extend across the performing arts. She has not only appeared on stage with the renowned German actor-comedian Dirk Bach, but also played the part of pianist Erwin Bootz in Comedian Harmonists and took on a performance art role at Schauspielhaus Wuppertal. While on tour with Philippe Huguet, Britta gained an in-depth knowledge of French chanson.

Since the 2009 summer semester, she has been a répétiteur at the Frankfurt academy of music. 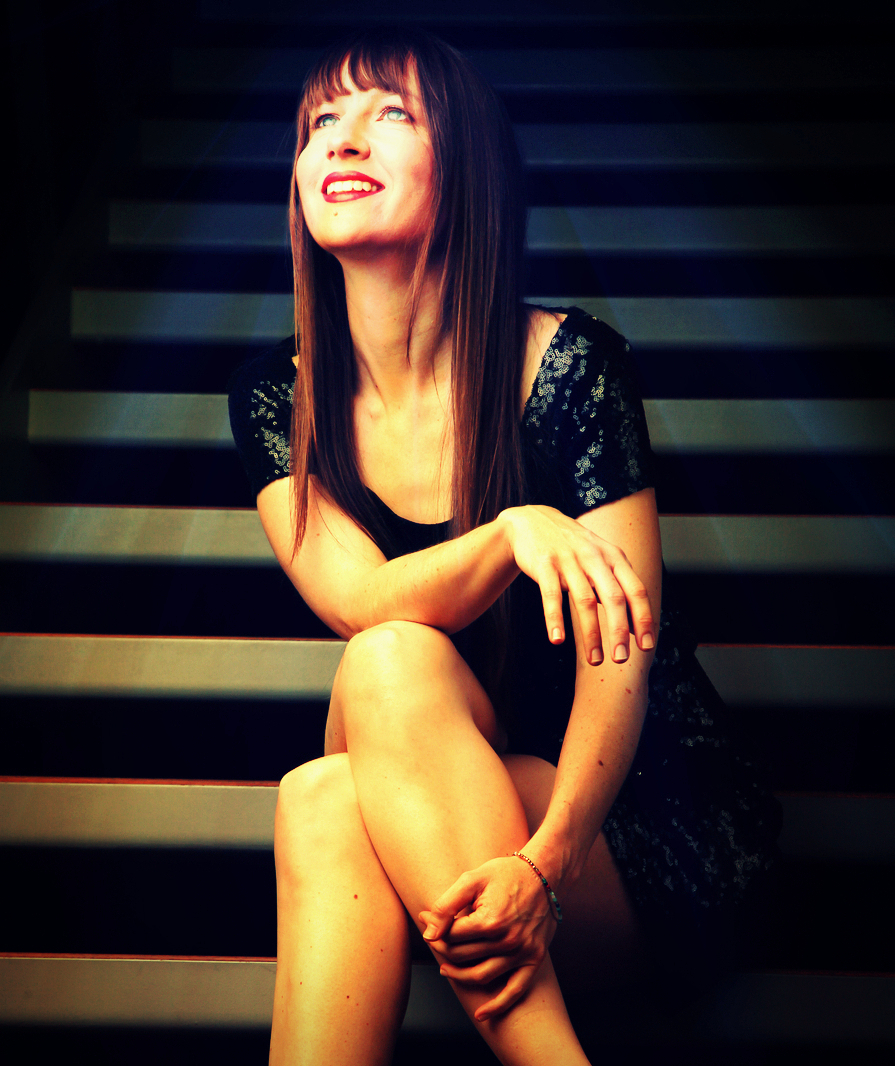